Photographs of our Home Learning

We have written our own adventure stories for the snail from the story of 'The Snail and the Whale'. This time, the snail was not allowed to travel on the ocean. Here is Noah T's story, of 'The Snail and the Dragon.'
Tilly has written a fabulous story too. It is called, 'The snail and the Horse' and she has written it so neatly using a handwriting pen.
Jack's story is about a snail and a quail. It is definitely worth a read too.

Can you name the oceans of the world?

Jack has made a superb fact file about the oceans.

What did you learn about The Titanic through our topic? This is what Poppy, Jack, and Noah T found out.

What do you like to do in your free time? Poppy likes to take her pony to the beach.
Noah enjoys playing cards.
Jack enjoyed a day crabbing on his birthday.
Look at this Privet Hawk Moth that landed in Angus' garden. It's wing span is huge!
Does sound travel through string? Does the string need to be loose or tight? Jack and Noah K had fun finding out.
Poppy wrote a lovely letter from the Snail to the Whale to thank him for his adventure . She has also written to Blue Peter to try and earn her Green Badge. We'll keep our fingers crossed that you hear from them soon Poppy.
Look at these lovely paintings inspired by the French artist, Georges Seurat. Well done Ailsa, Tilly, Angus, Poppy, Jack and Noah T.

Henry has written a wonderfully original version of The Snail and the Whale, called The Snail and the Elephant. It is well worth a read.
Noah T was inspired by Matisse's famous picture of the snail and has made his own fabulous collage.
William also enjoyed making his snail collage. He is wonderfully colourful William, well done.
Look at Tilly's wonderful snail collage.
Roxy has made an amazing collage too. Well done.
Noah enjoyed the science experiment on gravity this week.
Jess has made a super story map for 'The Snail and the Whale.'
Noah K has made a good story map too. His story hand is great too. Well done Noah.
As well as working hard on her school work, Ailsa has been making jam. I bet it will be delicious Ailsa.
Read our powerful poems about the sinking of the Titanic. Well done Noah, Poppy, Ailsa, William and Tilly.

Noah enjoyed the shipwreck challenge.
Rupert did too. Look at the amazing boat that he made.
Here is Noah K's boat. I love the sail Noah, well done.
William also enjoyed the shipwreck challenge. I love the different boat designs William. I can see which was the best too. Well done.
Why did the unsinkable Titanic sink? Here are Tilly's thoughts.
Here are Jack's thoughts about the Titanic disaster. Why do you think it happened?
Noah has worked hard to add apostrophes to these sentences. Look at his fabulous handwriting. Well done Noah.
Jenson had a day out at The Newt to bring Science to life. He looked at animals and their habitats and loved seeing the deer.

Deer at The Newt. 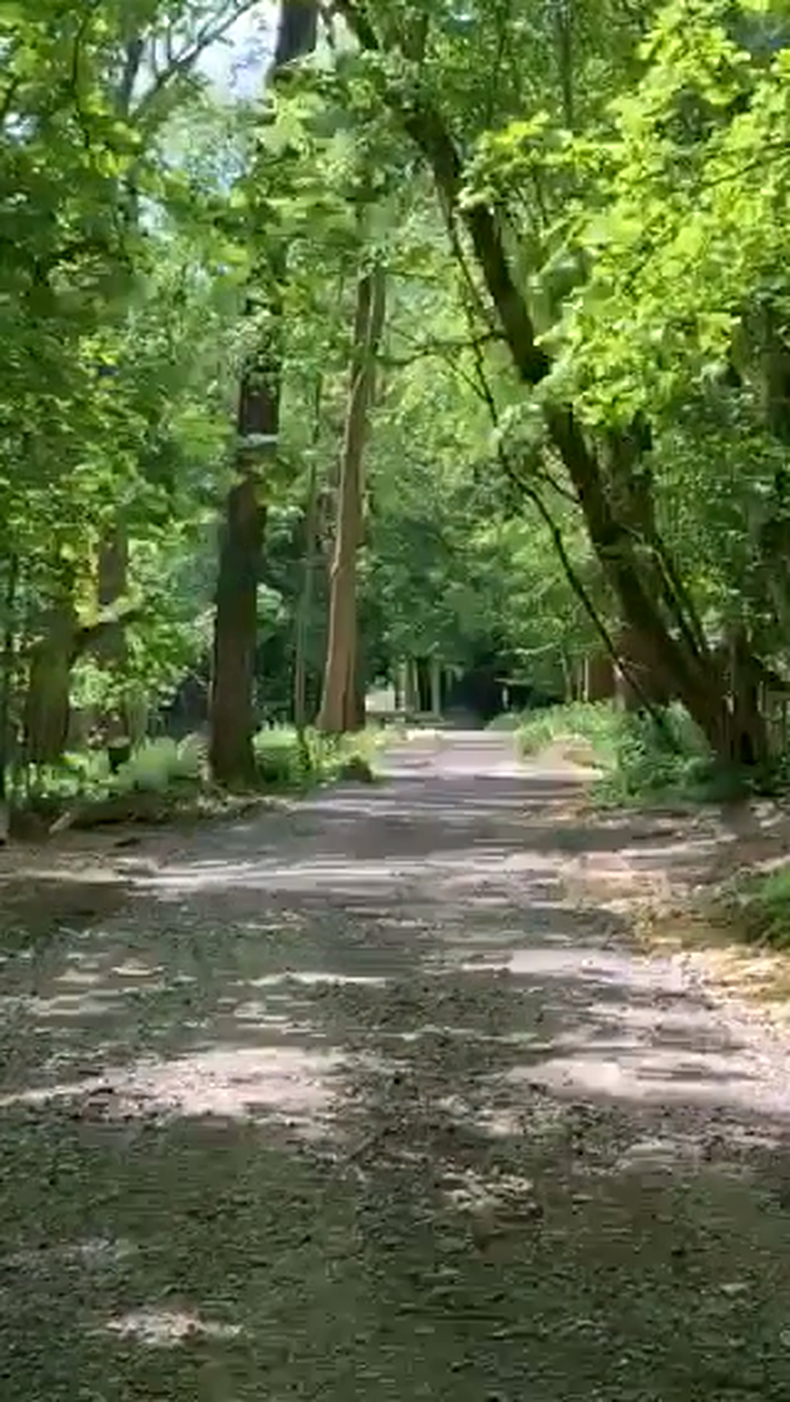 William has worked hard on his newspaper report. An excellent piece of journalism, well done.
In Science he chose to find out about a rainforest habitat.
He also made this fabulous rainforest collage. Well done William.
Look at this amazing bee hotel that Tilly has made - lucky bees!
You must read this fabulous newspaper report that Poppy has written. It looks so professional Poppy, well done.

What makes you unique?

Here are Poppy, Jack and Noah's ideas on what makes them unique.

I wonder if any of you have being doing jigsaw puzzles during the lockdown? Jess completed this 500 piece puzzle last week. I look forward to seeing a busy playground again.
Noah decided to research an ocean habitat and he has had an 'oceantastic' week. He and his brother Milo were Mermen, they turned a water melon into a shark and created a fabulous ocean collage.
Noah also wrote an excellent newspaper report about the sinking of the Titanic. Well done.
Which habitat did you research? Noah researched the Arctic. I love your picture of the Arctic hare Noah.
Jack researched the ocean. I love his picture of the octopus. He found some interesting facts on how they survive.
He also enjoyed the spelling challenges and took great care with his spelling sentences.
Here is Jack's newspaper report. Well done for typing it up Jack, it looks very professional.
Jessica has written has written an excellent report on the Titanic disaster. Look at her fabulously neat handwriting too.
Here is Noah's newspaper report. It is well worth a read. Well done Noah.
Extra, extra, read all about it.... Tilly has written a superb newspaper report on the Titanic disaster.
Here is Jessica's amazing model of the Titanic. I love the flags Jess, they must have taken a long time to make.
Ailsa had fun experimenting with different fonts, sizes and colours to create these headlines. Can you work out the Fairy Tale from the headline?
She also enjoyed making her model of the Titanic. It's most impressive Ailsa, well done.
Here is Poppy's amazing model of the Titanic. I love the people on the promenade. There are even passengers in the Third Class section of the ship. Well done Poppy.
Here are some of the other things that Poppy got up to last week. The bug hotel is most impressive  and shaped in a P for Poppy - lucky bugs!

Roxy has made a fabulous model of the Titanic.
She also enjoyed researching microhabitats and has made Bugton Noble Hotel for the minibeasts in her garden to visit.
William enjoyed making his model of the Titanic. Here is the finished model. It is fantastic William, well done.
William also enjoyed investigating microhabitats and found a very interesting newspaper article!

Here is Noah's fabulous model of the Titanic.
Noah enjoyed investigating microhabitats and has made a bug hotel. He has also been very helpful in the kitchen.

Here is Henry's postcard from the Titanic. It sounds as though he was having a great time!
Jess has found an interesting article on puppies in the newspaper today. She has written a super paragraph about it too. I love the use of paws as bullet points. Well done Jess.
Jack has made a fabulous model of the Titanic.
He has also made a bug hotel . It looks great Jack. Well done.
Top
Cookie information
Cookie Notice